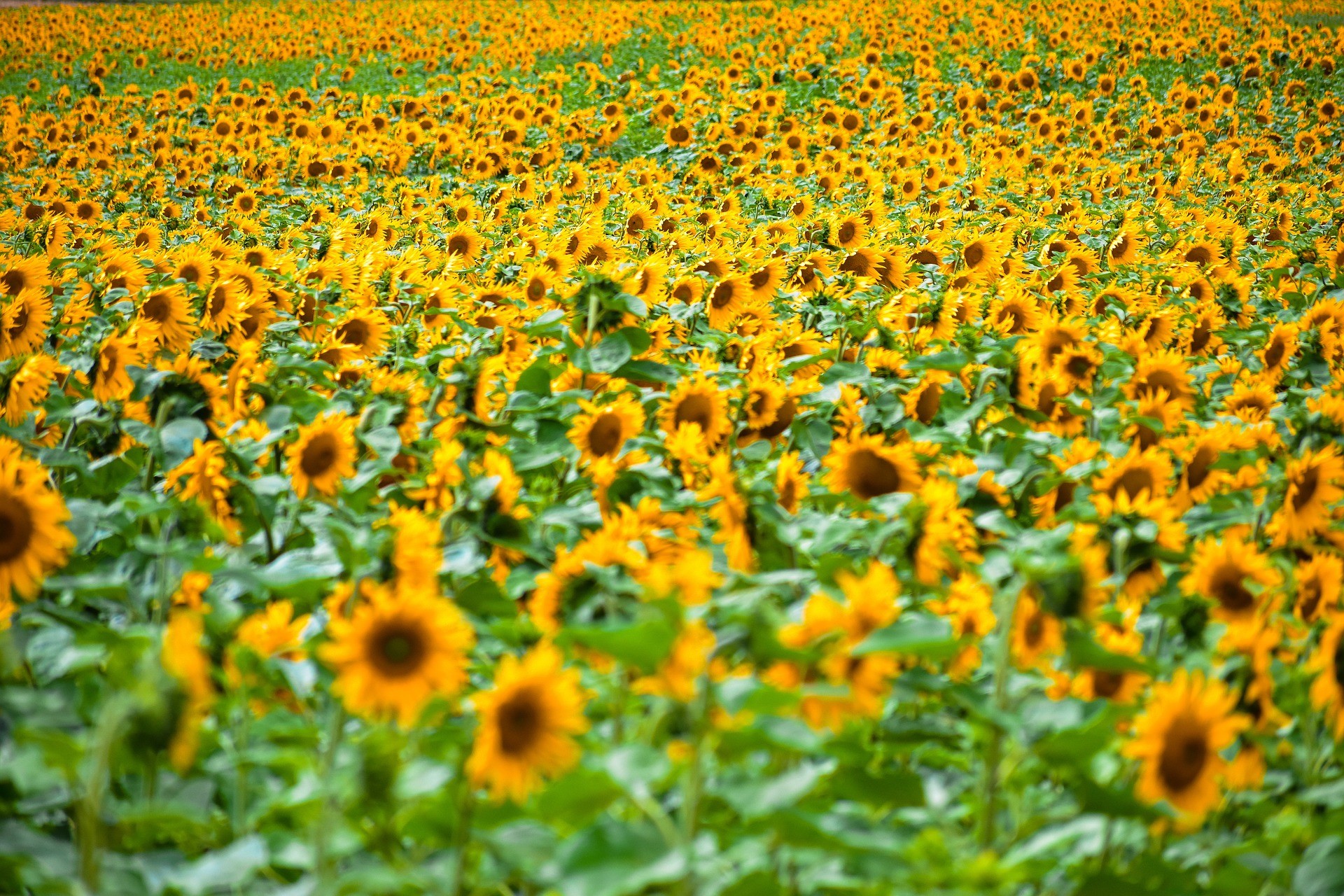 - In 2021, the quality of Russian wheat is very good given the weather conditions, unlike Romania, Ukraine, France and Poland. Countries with high requirements for the quality of purchased wheat, such as Iran, Saudi Arabia and Algeria, will buy exclusively from Russia, although Algeria is a traditional customer of Western European wheat.

The sowing of winter crops was carried out on 10.1 million hectares.

- Enough rain has fallen in the southern parts of Brazil over the last month, so that now the sowing of the first corn crop is proceeding normally - 22% of the planned areas have already been sown (+6% for the week).

- In 2020/21, China was a major buyer of Ukrainian corn with a share of 36% ahead of the EU, Egypt, South Korea, Turkey, Britain and Southeast Asian countries.

- Egypt bought only 12,000 tons of sunseed oil with delivery within December 1 - 15 and and at a price of 1,289 USD/ton C&F. Other offers for sale of sunseed oil were available at prices of 1,314 - 1,328 USD/ton. Offers for the sale of soyoil were at prices within the range of 1,340 - 1,378 USD/ton C&F. We will see a higher demand for oil in early October. The biggest buyers Egypt, India and China expect a drop in oil prices. Their oil prices are now 50 - 100 USD/ton below those offered by traders. The harvesting campaign in Ukraine is delayed by about 2 weeks due to the wet weather. The first batches have a low fat content of 37 - 48%.