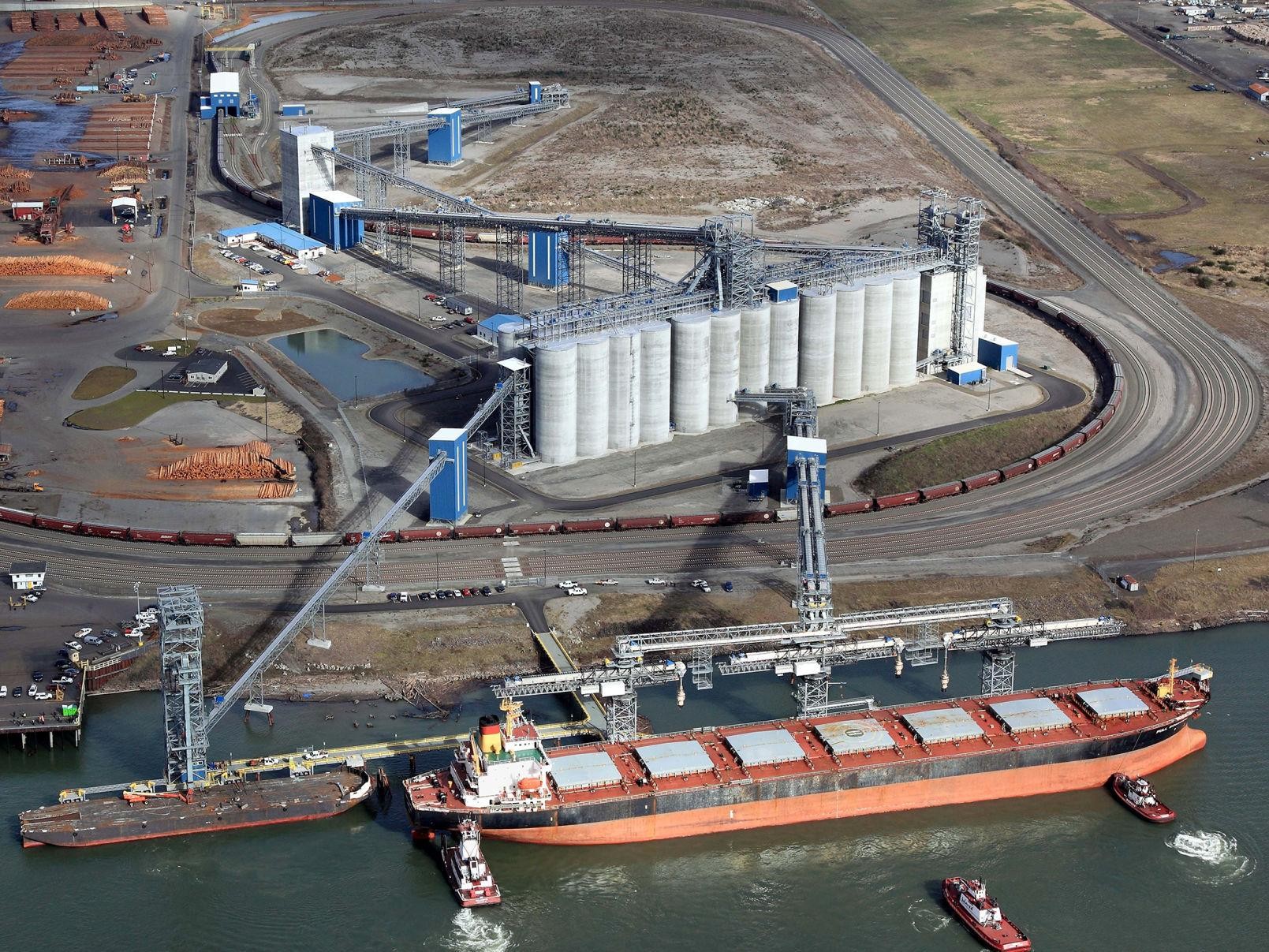 Exports of barley and corn from Ukraine are significantly higher than last year. According to APK-Inform, the price of sunseed in Ukraine is rapidly rising.

- Over the week, Chinese importers bought about 360 thousand tons of soybeans from Brazil with delivery within October - November, which is not typical for this period of the year. Fears are that US exporters will not be able to supply soybeans as export terminals in the Gulf of Mexico are still recovering after Hurricane Ida. In addition, according to the USDA, China canceled the purchase of 328 thousand tons of soy from the United States during the past week .

- According to APK-Inform, the price of sunseed in Ukraine is rapidly rising.