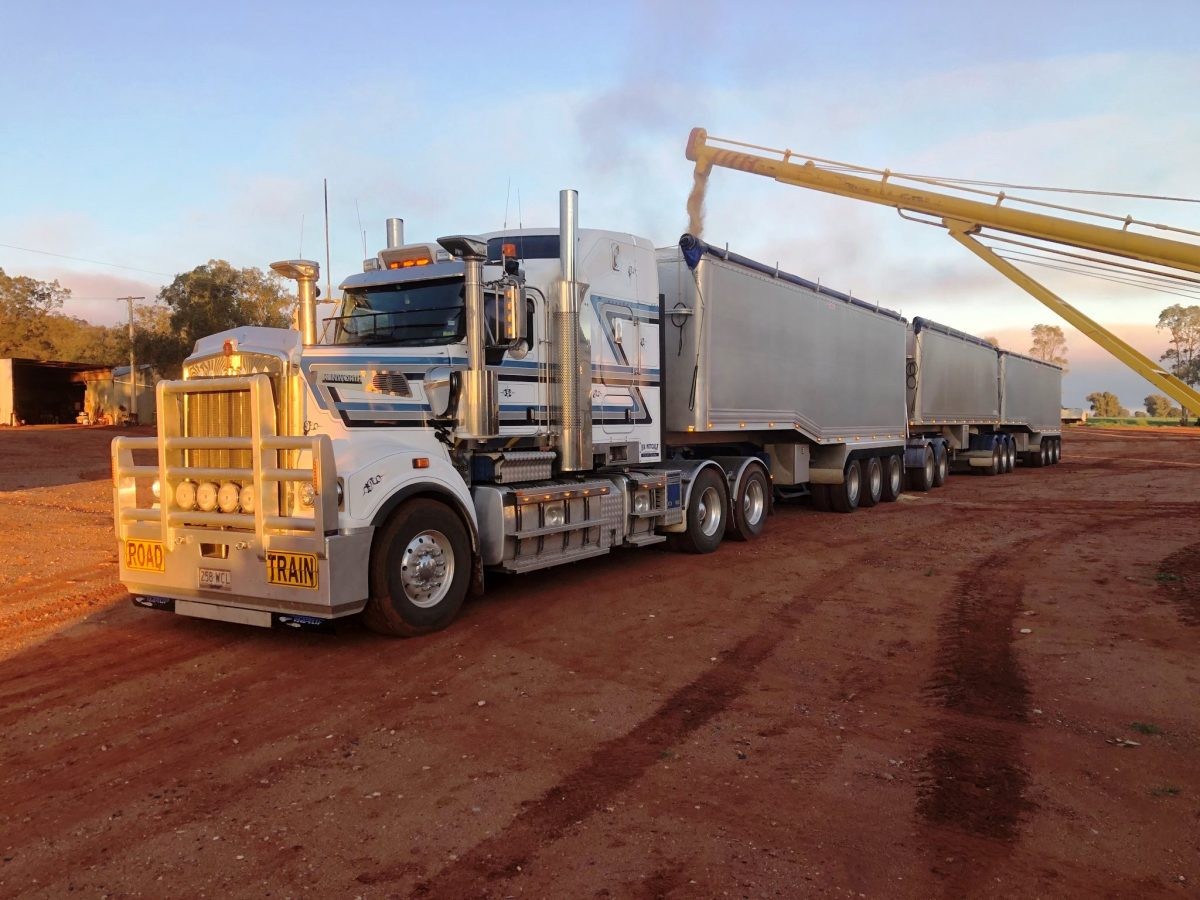 The oil price dropped for the first time in five days. The latest outbreak of new cases of the virus coincided with the OPEC+ agreement to increase output in August. Expectations are for a continuous tightening of the market for the rest of 2021, which will lead to even higher prices.

Yesterday, CBOT SRW September wheat futures prices fell by 7 cents to close at $6.77 a bushel. The quality of spring wheat crops in the United States is worsening, but this is already reflected in prices and the market does not notice it especially given the huge supply in Europe. No precipitation is expected in the northern United States and Canada during the new week. Canada's wheat production is also questionable despite optimistic estimates from last week. The weekly export inspections of wheat from the United States turned out to be consistently good. For the week ended July 22, 2021, the export inspections of wheat from the United States were 477,964 tons (532,898 tons and 544,010 tons). Since the beginning of the season, total export inspections of wheat have reached 3.34 million tons (4.13). As of July 25, 2021, 84% of the wheat areas in the United States have been harvested (73% a week earlier and 81% on average for the last five years). The harvesting campaign of spring wheat has started on 3% of the areas (0% and 2%). 9% of the spring wheat crops are in good and excellent condition (11% a week earlier and 70% a year earlier). French wheat now entered the market after the delayed harvesting campaign.

Yesterday, Chicago December corn futures prices rose by 3 3/4 cents to close at $5.46 3/4 a bushel. For now, the weather in the northwestern United States is hot and dry. In much of the US Corn Belt, crops are now pollinated and need moisture the most. However, there is no such in the northern half of Iowa. So far, the situation in Illinois looks very good. The weekly export inspections of corn from the United States are at the level of 1,036,910 tons (1,076,668 and 840,796), including 48% for China. Since the beginning of the season, export inspections of US corn have totaled 61.3 million tons (37.4). The USDA forecast for annual exports is at 72.4 million tons, with just over a month remaining until the end of the season. It is very likely that the forecast will not be fulfilled given the weak export sales in recent weeks. High corn prices are pushing exports down. 64% of the corn crops (65 and 72) are in good and excellent condition in the United States. The second corn crop in Brazil was harvested on 39% of the corn areas (53% a year earlier). So far, Brazil imports large quantities of corn from Argentina, which stabilizes the balance and prices in the country.

Yesterday, the prices of November soybean futures in Chicago increased by 6 cents to close at $13.57 3/4 a bushel. The market closed significantly above the bottom for the day, due to the expected warm and dry weather in early August. Soybeans were supported by high oil prices and a sharp rise in palm oil in Malaysia. The weekly export inspections of soybeans from the United States are at the level of 241,897 tons (143,934 and 505,331) and from the beginning of the season they add up to a total of 58.0 million tons (38.8). The USDA forecasts soybean exports of 61.7 million tons. 58% of the soybean crops (60% and 72%) are in good and excellent condition in the United States.

Last week, rain fell over the entire country of Ukraine. In the southern parts, they were minimal, but in the center and in the north - very good. The corn and sunseed crops are in very good condition. So far, there are drought problems in the central regions of Russia, where wheat yields are very low in some places. China and Western Europe are suffering from floods. Wheat crops in Australia are in very good condition so far.